Welcome! This is the place to learn everything about the Wasatch Music Festival, formally known as The Grand Kerfuffle. This year, we are hosting the concert on April 21st in the Huntsman Center with the headliners American Authors and Cold War Kids. For more information about the concert and tickets, view below.

“Since releasing their debut album Oh, What a Life in 2014, New York-based pop-rock outfit American Authors have experienced milestones most bands only dream about. They’ve watched their music climb to the top of the charts, and seen singles go multi-platinum. They’ve played awards shows, hit the stages of legendary venues all over the world, and toured with One Republic. They’ve heard their anthemic hit single “Best Day of My Life” in movie trailers, on TV shows, and as a theme song for the Stanley Cup Playoffs. Despite these accolades, however, lead singer Zac Barnett asserts that the best day of their lives is still yet to come. ‘We just want to keep going,’ he says. ‘We can’t wait to continue this adventure.’

Find out more about American Authors at http://www.weareamericanauthors.com/  and see http://www.paradigmagency.com/music/artists/american-authors/ for a full biography.

Originating in 2004 as a small band indie rock group in Southern California, Cold War Kids have since released a string of successful albums beginning with their debut Robbers and Cowards in 2006, and continued by their most recent album “Hold My Home.”  The band is scheduled to release its sixth album, “L.A. Devine,” on April 6th.  Cold War Kids is known for various alternative hits including “Hang me up to Dry,” “Miracle Mile”, “First,” which reached #1 on the Billboard Alternative Charts, and their new lead single “Love is Mystical.”

While the bands musical style has continually evolved throughout it’s career.  Cold War Kids has always featured a strong sense of International Blues.  Their newest album sights influences from Frank Ocean to Florence & The Machine to Alabama Shakes.

Get your tickets here! 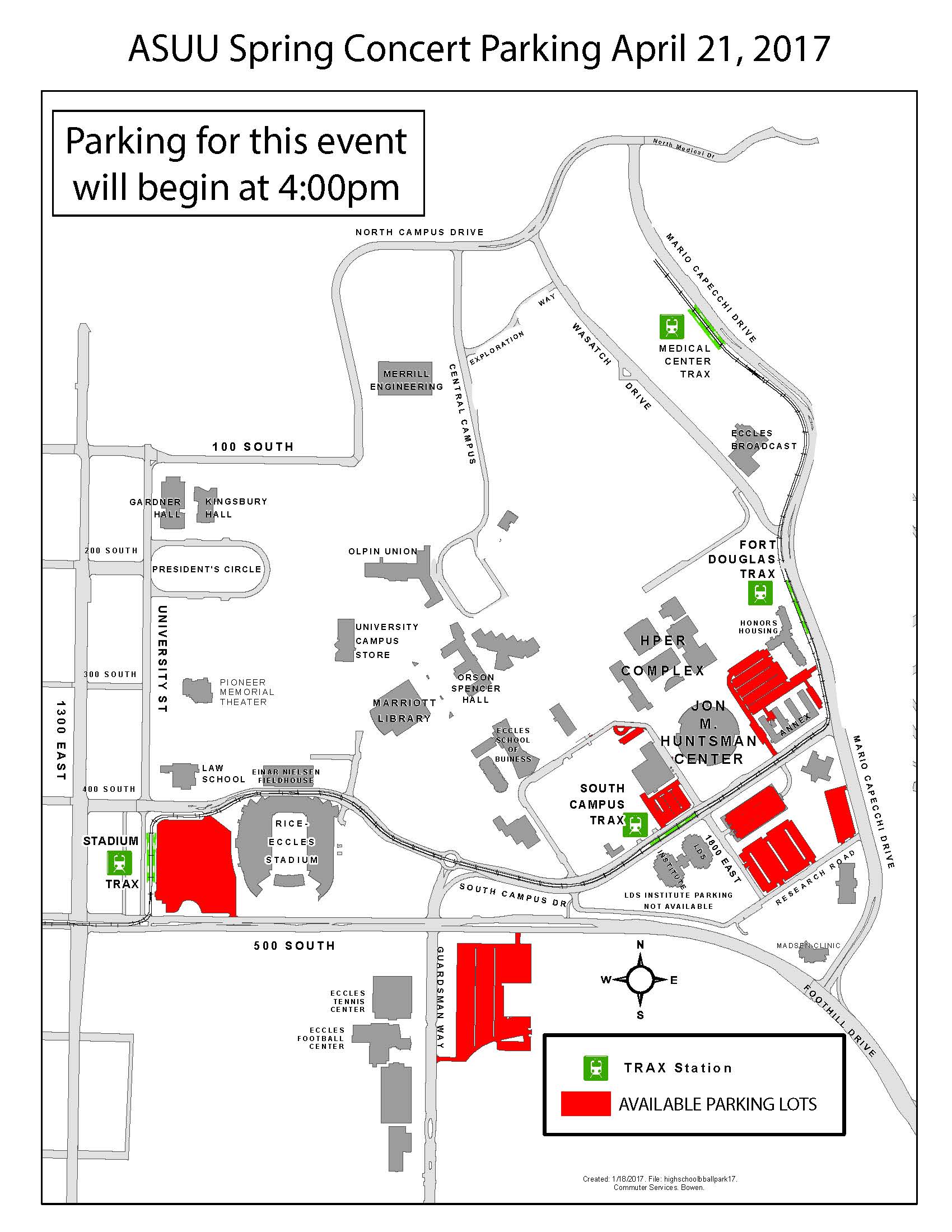