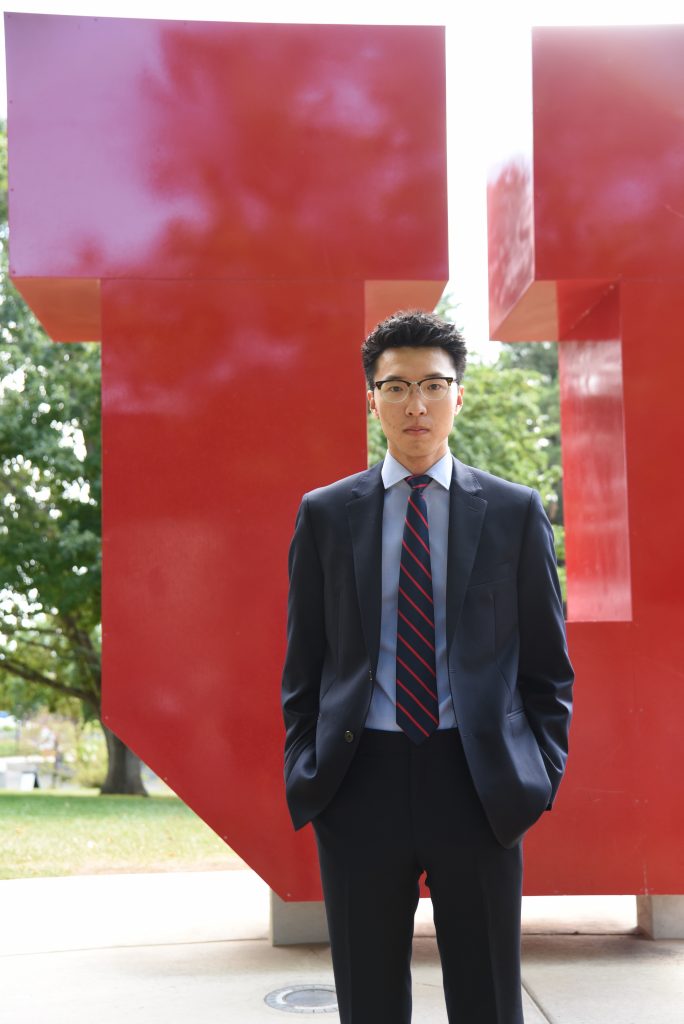 Run for the Attorney General for the 2020-2021 Academic Year. Refer to the Elections page for more information.

All Supreme Court Hearings are open to the public and will also be recorded. Supreme Court Justice post-hearing deliberations are private.